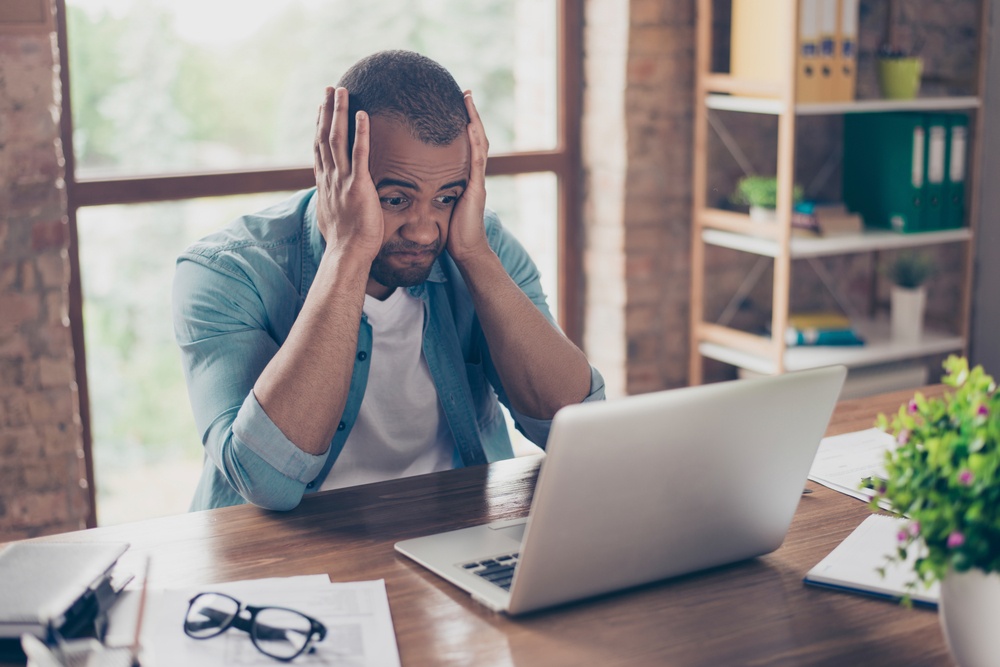 In football, retail and even going on a diet, strategy without execution is a promise without a result.

It leads to abysmal performance, lost sales, and eating 3 large pizzas in one sitting out of pure frustration.

Delicious pizzas aside, consumer expectations have turned the physical store into a space to be measured and improved.

If visual merchandising, promotions and store operations aren't in-line with the retailer's strategy, who's to blame?

It's easier to blame the store team. It's also harmful and completely false.

Think of it this way. Your boss gives you a report to complete that's due end-of-week.

But the instructions may as well be gibberish. The slide deck your boss sends you with the data you need is from the wrong month.

Worst of all, your barrage of emails and calls trying to get clarification and the correct data go unanswered.

Who's fault is it when the report isn't done on time?

In the corporate world, we'd always blame the boss.

Not explaining the task clearly, carelessly sending the wrong information and being unavailable for questions make someone difficult to work with.

How is this any different from the dynamic between store teams and HQ?

HQ is responsible for what goes on in stores. They design both the strategy and the procedures used by the organisation to turn that strategy into the perfect customer experience.

Read more about what makes the perfect in-store customer experience in this guide.

Here are 3 execution mistakes retailers make that are losing sales every day.

Store teams will do one of two things when they don't understand directions:

Asking for help and getting an answer takes time. Time is money.

Winging it means that something in the store won't look right.

So if the store doesn't look like it should, it isn't communicating the retailer's brand values. The store is saying "we don't care enough to do this right, so why should you care enough to buy?"

Brand values are everything to the newest generation of shoppers, so retailers can't afford to let theirs slip.

Step into the shoes of store teams and ask yourself if the way instructions are sent out is ideal for people who don't work at a desk.

An example: think about the last time you took a flight.

You probably packed your bag, double-checked you had your passport, and then downloaded your boarding pass to your phone on the airline's app.

Airlines know their passengers aren't sitting at a desk beside a printer all day, so they've adapted how they send boarding passes to make checking in and navigating the airport more convenient.

By doing what's most convenient for passengers, airlines also make communicating flight delays and cancellations much easier, saving themselves and their customers hours of headaches on the phone.

It's time for HQ to think about sending directions to their stores in the same way.

Mistake 2: Not getting feedback from stores

Why a lack of store feedback loses sales:

The retailer has no way of knowing if the directions they're sending out are confusing. Store teams continue to struggle with implementation. So mistake 1 continues indefinitely.

There's no high-level insight into what's been done in stores and what hasn't, which means there's no usable data.

And no data means no decisions. No decisions means sales don't increase.

Without data on how many stores were compliant with directions sent out, it's impossible to judge what drives results.

So the critical elements of each store essentially have no purpose other than looking nice.

If something in a store doesn't drive foot traffic or sales, what's the point?

Without feedback from stores, strategy is likely to be unrealistic because it's not grounded in the reality store teams face every day.

And after all, store teams are the ones who interact with customers and know what they want. They're sitting on a goldmine of knowledge; HQ just has to tap into it.

But why would a retailer want to send stores the wrong promotional and marketing collateral? That doesn't make any sense!

It's never intentional, but retailers make this mistake because:

This is even more damaging if store teams can't launch on time for massive events like Black Friday.

Late launches are an absolute nightmare for area managers, who spend the day frantically checking up on stores.

It's a nightmare for store teams too, who should be spending most of their time helping shoppers and keeping the queues shorter.

First, retailers need to do regular audits of store characteristics to set up a database that's cross-referenced with collateral before it's sent out.

Second, store teams need a way to report and resolve any errors ASAP. Emailing the area manager, who then emails HQ, is a procedure many retailers use - but this will never be fast enough.

Third, stores need to verify when they receive collateral and when it's set up and ready to go. HQ can better understand how long it takes stores to implement. Collateral should be received by store teams with plenty of time to spare.

Flawless execution isn't about telling stores what to do.

It's about understanding what stores are doing, how they're doing, and adapting to make getting things done easier.

120+ retailers use YOOBIC to send stores concise directions, receive feedback and track promotions, all in real-time. The result? Flawless execution and more conversions.

The 3 Components of a Successful In-Store Execution Strategy

The 3 Top Qualities Of A Great Restaurant Employee